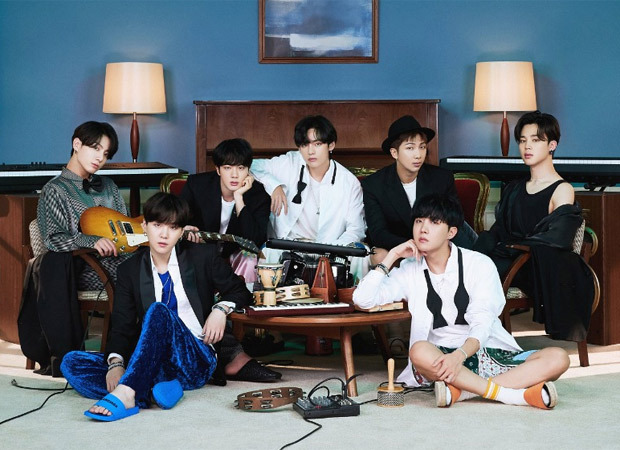 International popstars and Grammy-nominated artist BTS has strongly condemned the rise in anti-Asian violence in a prolonged assertion. Their assertion is available in just a few days after the latest tragic Atlanta spa shootings that led to the dying of a number of Asians. BTS additional elaborated on their very own expertise with racism.

The assertion was launched on Tuesday morning in each Korean and English with the hashtags #StopAsianHate and #StopAAPIHate. “We ship our deepest condolences to those that have misplaced their family members. We really feel grief and anger,” the assertion learn.

“We recall moments once we confronted discrimination as Asians. Now we have endured expletives with out purpose and have been mocked for the way in which we glance. We have been even requested why Asians spoke in English. We can’t put into phrases the ache of turning into the topic of hatred and violence for such a purpose. Our personal experiences are inconsequential in comparison with the occasions which have occurred over the previous few weeks. However these experiences have been sufficient to make us really feel powerless and chip away our shallowness,” BTS additional spoke about dealing with racism and being subjected to the discrimination they’ve confronted through the years.

“What is going on proper now can’t be dissociated from our id as Asians. It required appreciable time for us to debate this fastidiously and we contemplated deeply on how we should always voice our message. However what our voice should convey is evident,” the message additional learn.

BTS’ assertion additionally is available in few weeks after they have been as soon as once more subjected to racism after their MTV Unplugged efficiency when a German host used racist remarks in the direction of the favored group.

Standing in solidarity with their Asian neighborhood and condemning the violence, BTS concluded their assertion by saying, “We stand in opposition to racial discrimination. We condemn violence. You, I and all of us have the best to be revered. We are going to stand collectively.”