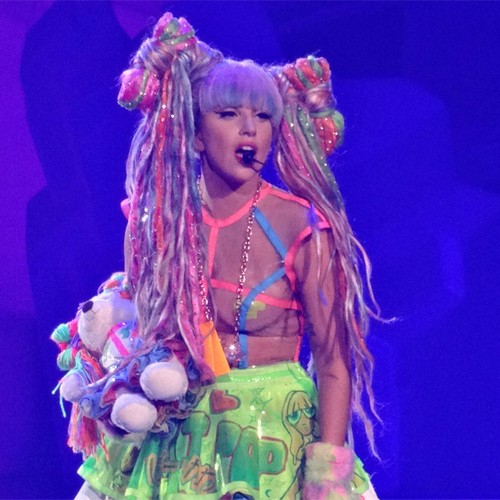 Girl Gaga has recalled being in “determined ache” making 2013’s ‘Artpop’, and thanked followers for “celebrating” the report by campaigning for Quantity II.

The ‘Born This Means’ hitmaker has responded to the marketing campaign for ‘Act II’, which subsequently noticed #buyARTPOPoniTunes go viral on Twitter.

Gaga has been left with a “large heat” in her coronary heart seeing the love her Little Monsters have for the LP, which she hailed as “forward of its time” and admitted felt like “destruction” on the time.

In a sequence of tweets, she wrote: “The petition to #buyARTPOPoniTunes for a quantity II has impressed such an amazing heat in my coronary heart.  Making this album was like coronary heart surgical procedure, I used to be determined, in ache, and poured my coronary heart into digital music that slammed more durable than any drug I might discover … I fell aside after I launched this album.  Thanks for celebrating one thing that after felt like destruction. We all the time believed it was forward of its time. Years later seems, generally, artists know. And so do little monsters. Paws up (sic)”

The 35-year-old famous person was alerted to the marketing campaign – which led to ‘Artpop’ hitting quantity three within the US chart – by DJ White Shadow, who produced a lot of the album.

On the time of writing, greater than 39,000 signatures are calling for ‘Artpop Act II’ to be launched.

The companion LP was on account of comprise unheard tracks from the beloved period.

In the meantime, two years in the past, the ‘Million Causes’ hitmaker hit the headlines when she vowed to take away her ‘Artpop’ R. Kelly duet ‘Do What U Need’ from “all streaming companies” following the allegations of sexual misconduct made in opposition to the R&B star.

The Grammy-winner made the choice to dissociate herself from the monitor and apologised for working with him after a number of ladies made allegations in opposition to Kelly within the Lifetime documentary sequence, ‘Surviving R. Kelly’, all of which the 54-year-old singer profusely denied.