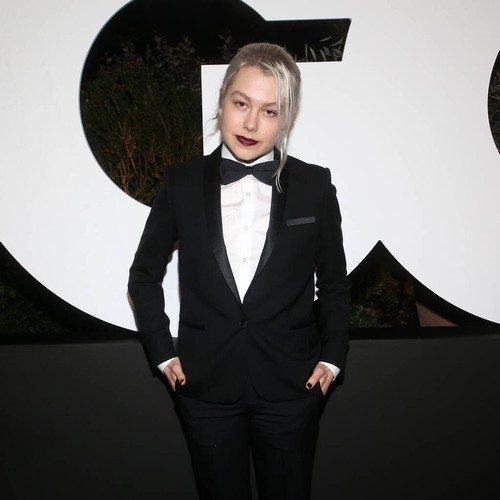 The singer destroyed her Danelectro Dano ’56 guitar after belting out the monitor I Know the Finish on the 6 February episode, and the instrument was put up for public sale to lift cash for the organisation, which makes an attempt to “rewrites the script for LGBTQ acceptance”, following the GLAAD Media Awards final week.

Whereas the public sale attracted a spattering of bids within the days after it was activated, a bidding frenzy within the remaining hours meant the ultimate bid was for $101,500 (£74,056).

“I do know she has a loyal fan base,” Anthony Ramos, GLAAD Media Awards’ supervising producer informed Selection. “Saturday night time once I went to mattress, it was round $18,000, and I used to be like, ‘That’s an amazing quantity!’ I used to be sort of hoping we might get to 25. Then I awoke and it was 40, then 50, then 80, and at last over 100. Clearly we had been very pleasantly stunned. I’m so grateful somebody needed to help our work and needed that guitar so badly.”

The id of the successful bidder has not been disclosed.