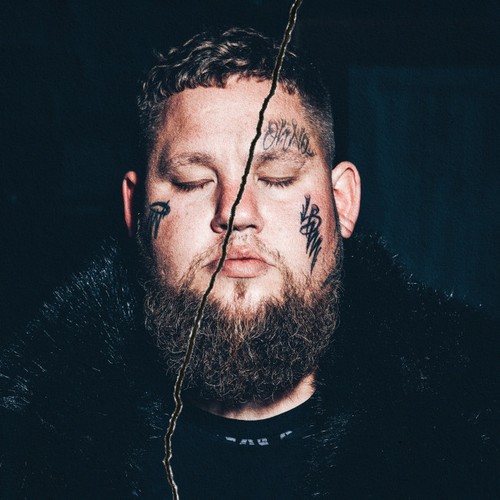 Rag’n’Bone Man has shared his new single, ‘Fall In Love Once more’.

The 36-year-old singer-songwriter has given followers one other style of what to anticipate from his eagerly-awaited second studio album, ‘Life By Misadventure’.

Recorded at Phantom Studios in Tennessee, ‘Fall In Love Once more’ is likely one of the most susceptible cuts up to now from the BRIT Award-winner – whose actual identify is Rory Graham – and is about “sabotaging your individual relationship for worry of dedication.”

He sings: “I’ll keep away from the dialog/ Say that I want my house, not ‘trigger I wish to, I’ll make some poor excuse/ Each time that I get near you.”

Talking of the monitor, Rag’n’Bone Man stated: “’Fall in Love Once more’ is a music Ben Jackson-Cook dinner and I wrote on a boozy afternoon in Leiper’s Fork, Tennessee. He did the melody and I did the lyrics. The music is about sabotage: sabotaging your individual relationship for worry of dedication.”

To accompany the discharge, the music star has shared a stay efficiency of the music filmed on the legendary Abbey Highway Studios.

The LP was recorded with Grammy-winning producer Mike Elizondo, and showcases the star’s “great heat and actual emotion with each breath”.

And the songs have been recorded like a stay album to hone in on the uncooked emotion.

He stated: “We had fairly a time to stay with the songs this time round.

“Too typically, how I’d finished issues earlier than, was that we’d written a music and I needed to sing it the identical day, and that was the model we’d use on the album. This manner, it was far simpler to get actual emotion into the music.”

The most recent monitor from the follow-up to 2017’s critically-acclaimed ‘Human’ follows the discharge of the lead single ‘All You Ever Wished’.

‘Life By Misadventure’ is now set to be launched on Might 7, after being delayed by a few weeks.

What’s extra, Rag’n’Bone Man is ready to kick off the ‘Life By Misadventure’ tour on October 17 in his house metropolis of Brighton, earlier than hitting up Dublin, Belfast, Leeds, Bristol, Bournemouth, Glasgow, Plymouth, Manchester, Birmingham, and Newcastle, and wrapping on November 6 in London.