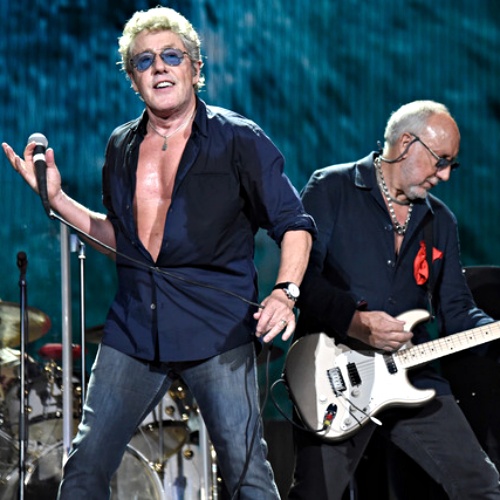 The 77-year-old singer – who most up-to-date LP with the long-lasting group was 2019’s ‘Who’, their first in 13 years – has weighed in on the state of the music trade and insisted there is not a “report market anymore”.

He informed Uncut journal: “Will there be one other Who album? I do not know. There is not any report market any extra. All people talks about streaming, however have you ever seen what artists get from that? It is a joke.

“It was nice to get an album on the market, one thing that the followers preferred, and I used to be actually pleased with it. However far an excessive amount of cash was spent making it.

“It went uncontrolled utterly and ended up costing me cash. I can not go on doing that.”

Roger additionally mirrored on recording 1967’s ‘The Who Promote Out’, and he urged the album was an actual turning level.
He stated: “We made ‘The Who Promote Out’ throughout a really vulnerabe time for me. I used to be on probation [with The Who] and having to be an excellent boy, as a result of I might had a row with Keith Moon and been thrown out of the band.

“We would simply come again from Hawaii, from touring with Herman’s Hermits and being in one another’s laps for 3 months on the highway.

“The great issues was that the ego issues have been beginning to disappear and we have been all beginning to get on once more.”
The album’s legendary paintings – that includes the members posing with numerous merchandise, each actual and fictitious – can also be a fond reminiscence, regardless of the tough circumstances.

He added: “I did not give a f*** what they needed me to do. I simply thought that moving into a shower of Heinz Baked Beans would make an excellent cowl.

“The one downside was they have been f****** freezing, so somebody needed to stick an electrical figre around the again. However they put it so near the tin bathtub that the bloody issues began to cook dinner!

“That story about me catching pneumonia is definitely true. Nevertheless it’s such an iconic shot, I like it.”